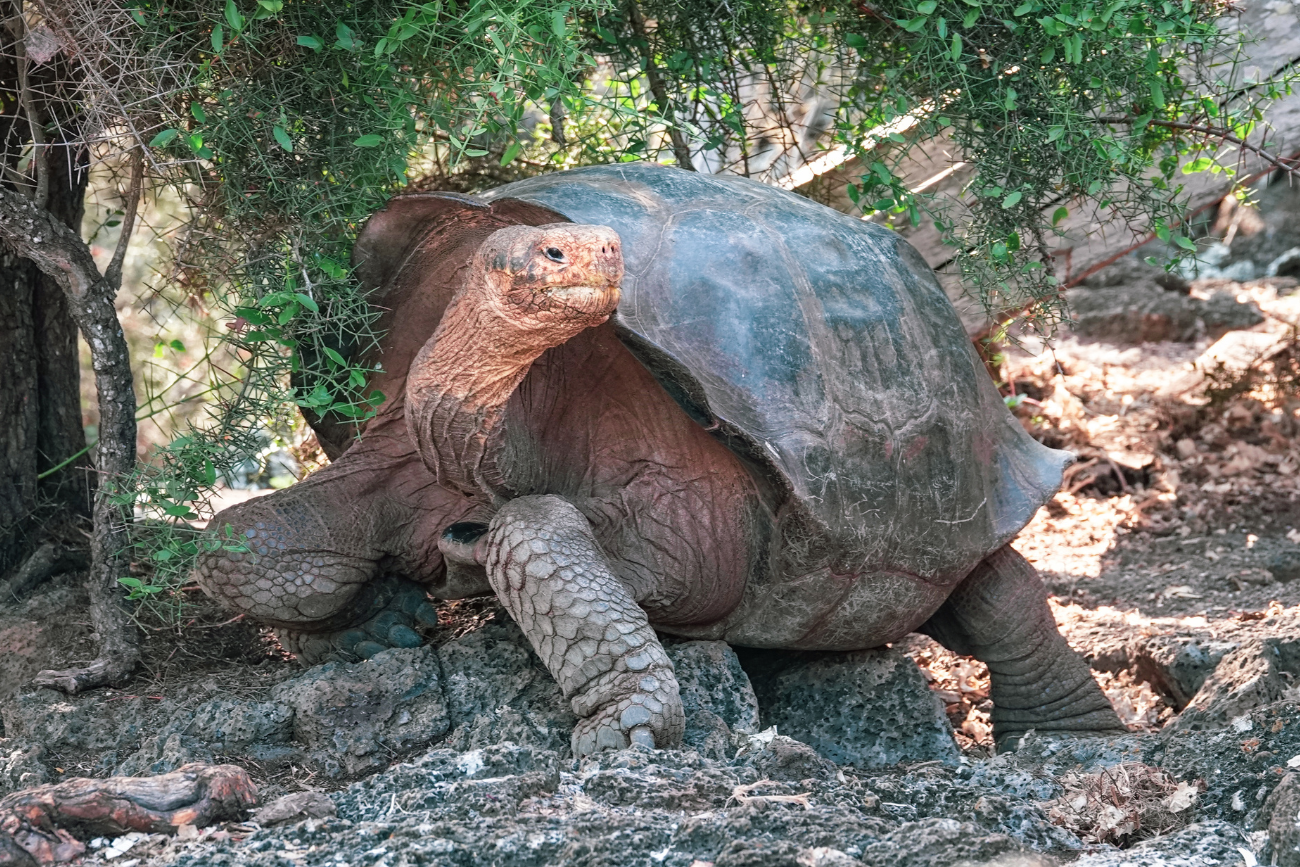 Inaugurated in 1964, Charles Darwin Research Station serves as a research station for studying the wildlife in Galapagos. In the hopes of increasing the endangered populations of Galapagos tortoises, the foundation conducts here a unique breeding program. You can easily spend an entire day among the giant Galapagos tortoises and their newly-hatched babies, walking through thematic gardens and learning about the endemic species of the Archipelago.

Through sustainable research and development projects, the Station ensures the good management of the Archipelago. As a research base for scientists studying the Galapagos Islands, its purpose is to create awareness to local communities and visitors towards wildlife conservation, because the Archipelago is home to a large number of unique flora and fauna found nowhere else in the world.

Due to the extremely successful breeding program, the center is now home to many tortoises, from over 200 kg adults to newly-hatched babies that are constantly roaming around for food. The areas open to the public include several laboratories, exhibitions, and native gardens where the efforts carried out to restore the tortoise population on the Islands are presented through short videos.

Tips&Tricks: The center can be reached by either a short walk from Puerto Ayora, or an ecological shuttle that accepts donations for the ride.

The story of Pinta Island

Due to its northern position, Pinta Island was famous among whalers and fisherman. Hunting tortoises for their meat, in 1800s they over-exploited the entire population of Galapagos tortoises. By 1959 the sailors still needed a constant food source, so they released three goats on the island. However, by 1970 the goat population was estimated to be around 40.000, which significantly lead to the habitat degradation, and the extinction of the tortoises.

The last goat on the island was finally removed in 2003. Through different projects, biologists are still trying to restore the natural vegetation of the island and rehabilitate the environment.

Tips&Tricks: Considered one of the rarest creatures in the world, „Lonesome George” is the last known survivor of the Pinta tortoises. Over time, he became the image of all the conservation projects in the Galapagos Islands.

For many years it was believed that Pinta tortoises have completely disappeared. However, in 1971, a Hungarian biologist studying snails on the island saw a tortoise – Lonesome George. In the following months, the tortoise was relocated for its protection to Charles Darwin Research Station in Puerto Ayora. Scientists tried over the years to find him a partner at all the zoos in the world and even offered a reward for anyone who could find a female of this species. Unfortunately, no one has been found to this day.

With time, research has shown that tortoises from Pinta Island have similar morphology with the tortoises from Wolf Island. In 1992, two females were brought to the Station to accompany him. George however, did not show much interest. Later it was found that he is more related to tortoises from Espanola Island. In the years that followed, new attempts were made for him to produce offspring, but again without success.

The population of tortoises from Pinta Island became extinct with the death of George, in 2012. In its enclosure at Charles Darwin Research Station, the following remained inscribed on a wooden panel:

“Whatever happens to this single animal, let him always remind us that the fate of all living things on Earth is in human hands“

Over the last 20 years, technology has advanced so many Galapagos tortoises have been studied. Some hybrid specimens that share some part of the DNA with George were recently discovered on Wolf Island. With their help, it’s believed to be possible in the future to restore the tortoises population on Pinta Island.

Where to stay on Santa Cruz Island (our favorite choices) 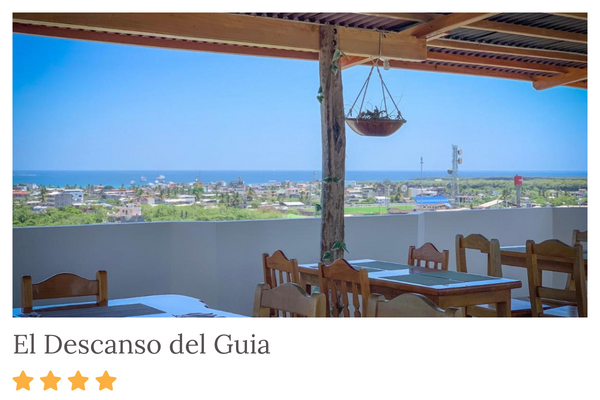 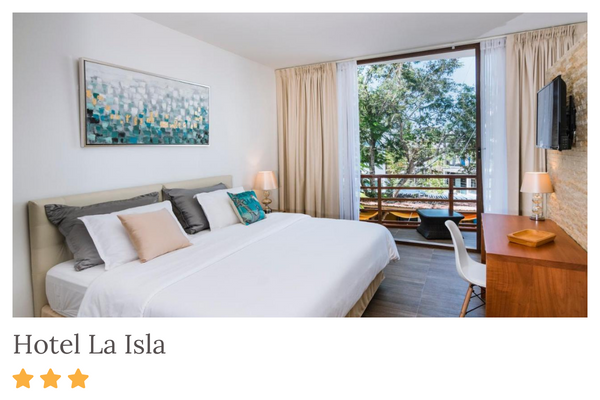 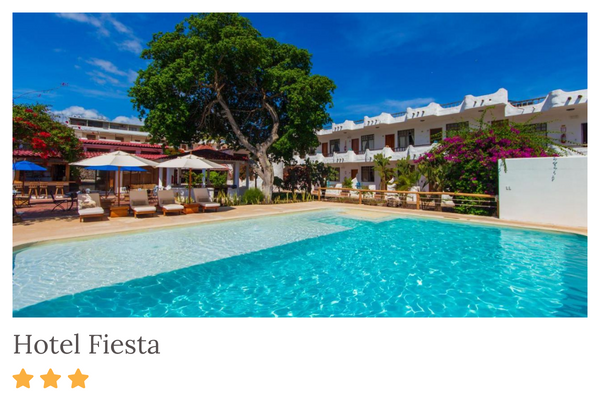 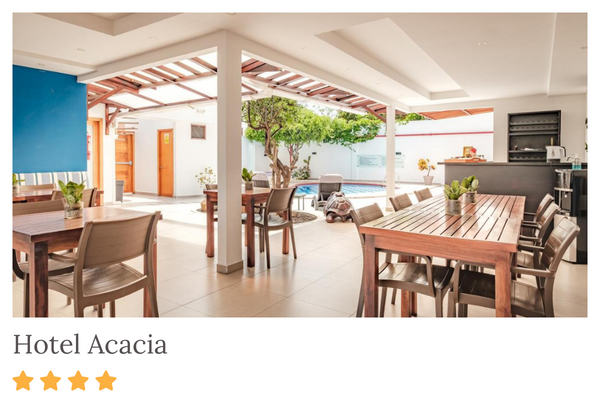 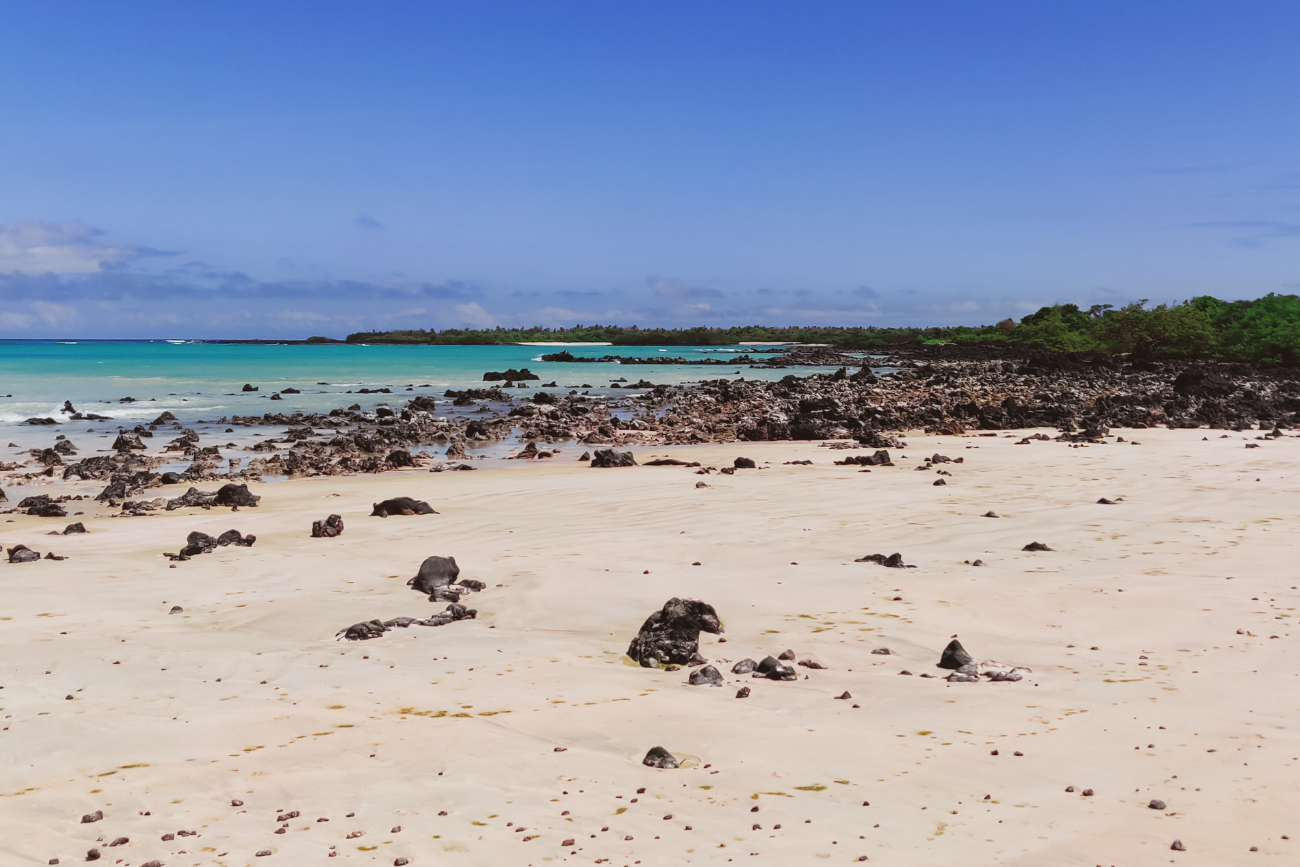 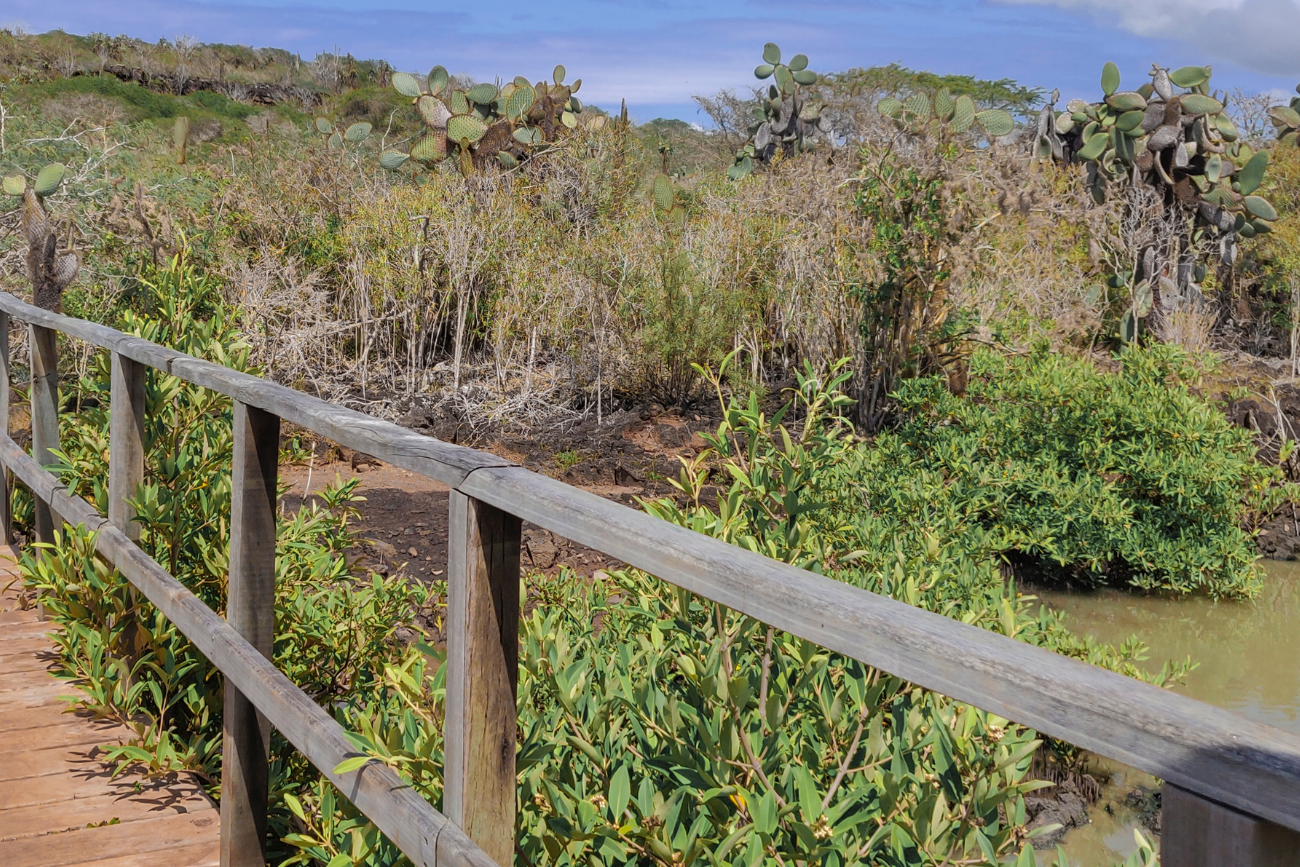