With enchanting deserts, snow-capped mountains and tropical rainforest considered one of the world’s most unique and biodiverse ecosystems, the entire continent is a contrast of landscapes and colors. And don’t forget about the food! Due to cultural diversity, South American gastronomy is a fantastic combination of incredible flavors and textures.

Nature! Galapagos Islands are one of the best destinations to see endemic wildlife. Located about 1000km from the mainland Ecuador, the Archipelago is home to animals and plants that cannot be found anywhere else in the world.

Amazing experiences! The Amazon Jungle is the world’s biggest rainforest and one of the most incredible places on the planet. It occupies half of South America and stretches from the Atlantic Ocean to the Andes, its Peruvian side being the richest in terms of biodiversity. A few days spent in a lodge are a unique opportunity to see in their natural environment the giant macaw parrots or howling monkeys that wake up the whole jungle as the sun rises.

Nightlife! From dozens of Michelin-starred restaurants to vintage jazz bars, nightlife in Lima is super fun. Whether you visit Lima as a final destination or on your way to Cusco, Machu Picchu, or the Amazon Rainforest, spend at least 3 full days in “Ciudad de los Reyes”.

Gastronomy! Thanks to its great cultural diversity, Peruvian cuisine is one of the most recognized worldwide, reflecting the country’s rich history and traditions. Once known as “Ciudad de Los Reyes” (the City of Kings), Lima is now considered the “gastronomic capital of Latin America” and a destination that belongs on every foodie’s bucket list.

.… really depends on your itinerary! The continent is very large and diverse, which means that you can discover beautiful scenery, unique wildlife or incredible experiences at any time of the year.

The climate is generally divided into two distinct seasons: rainy season from June to October, followed by a dry season from November to May. If you’re planning on diving in the Galapagos, trekking in the Andes or birdwatching in the Amazon, the best time of year to visit South America is generally considered to be between April and June. 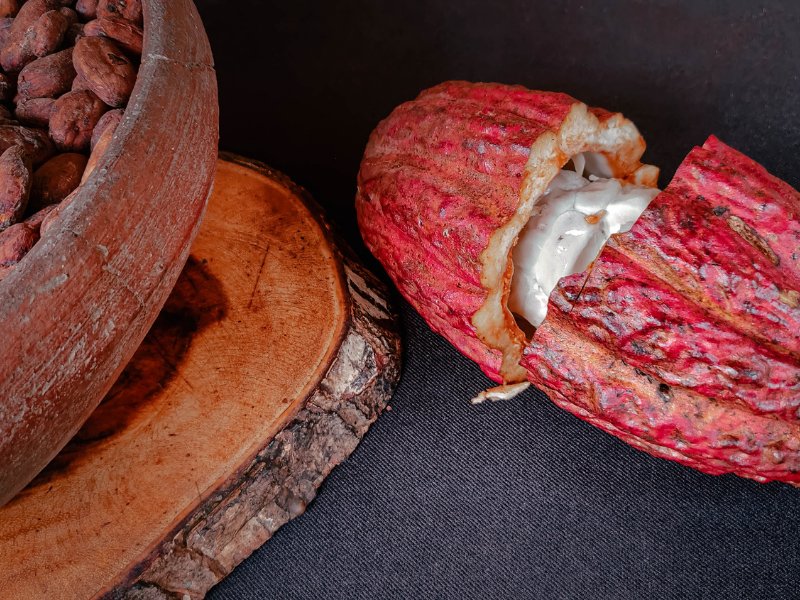 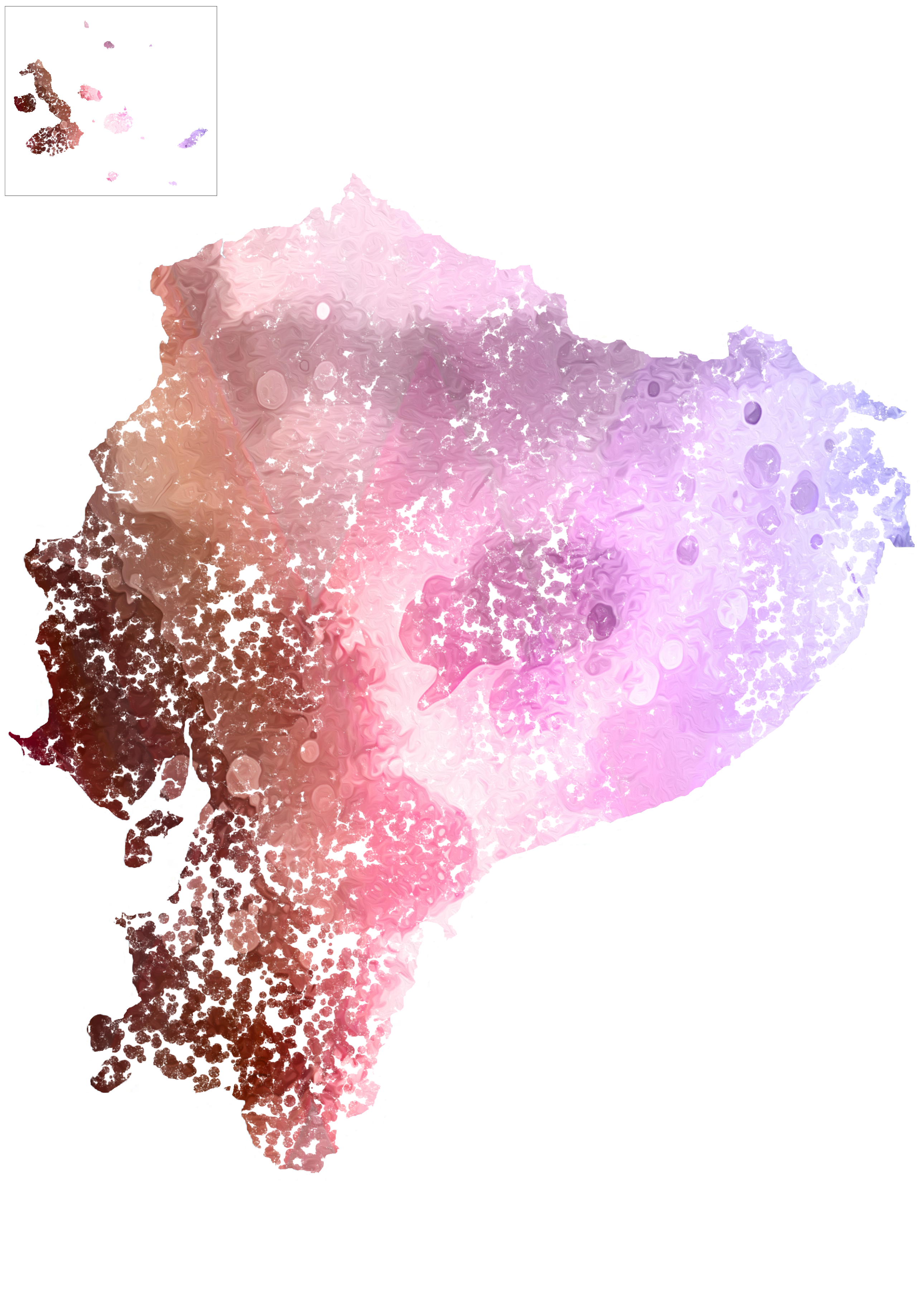 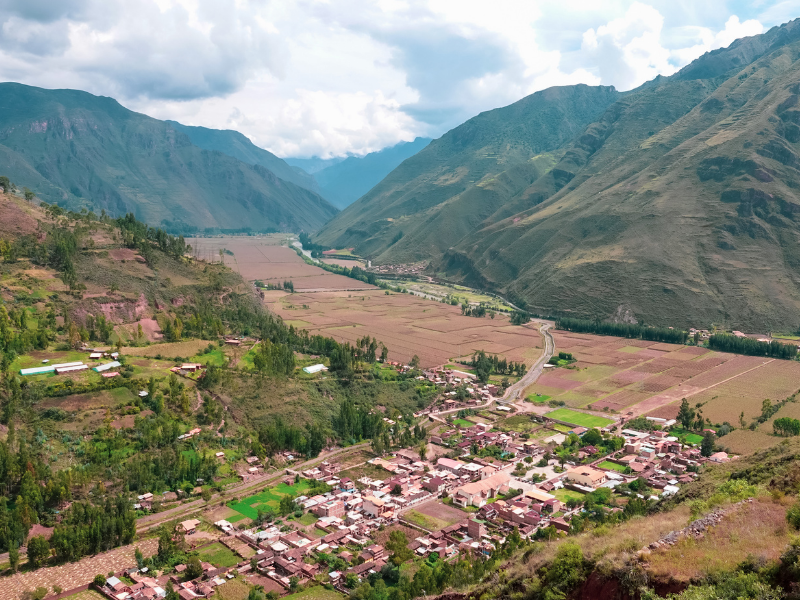 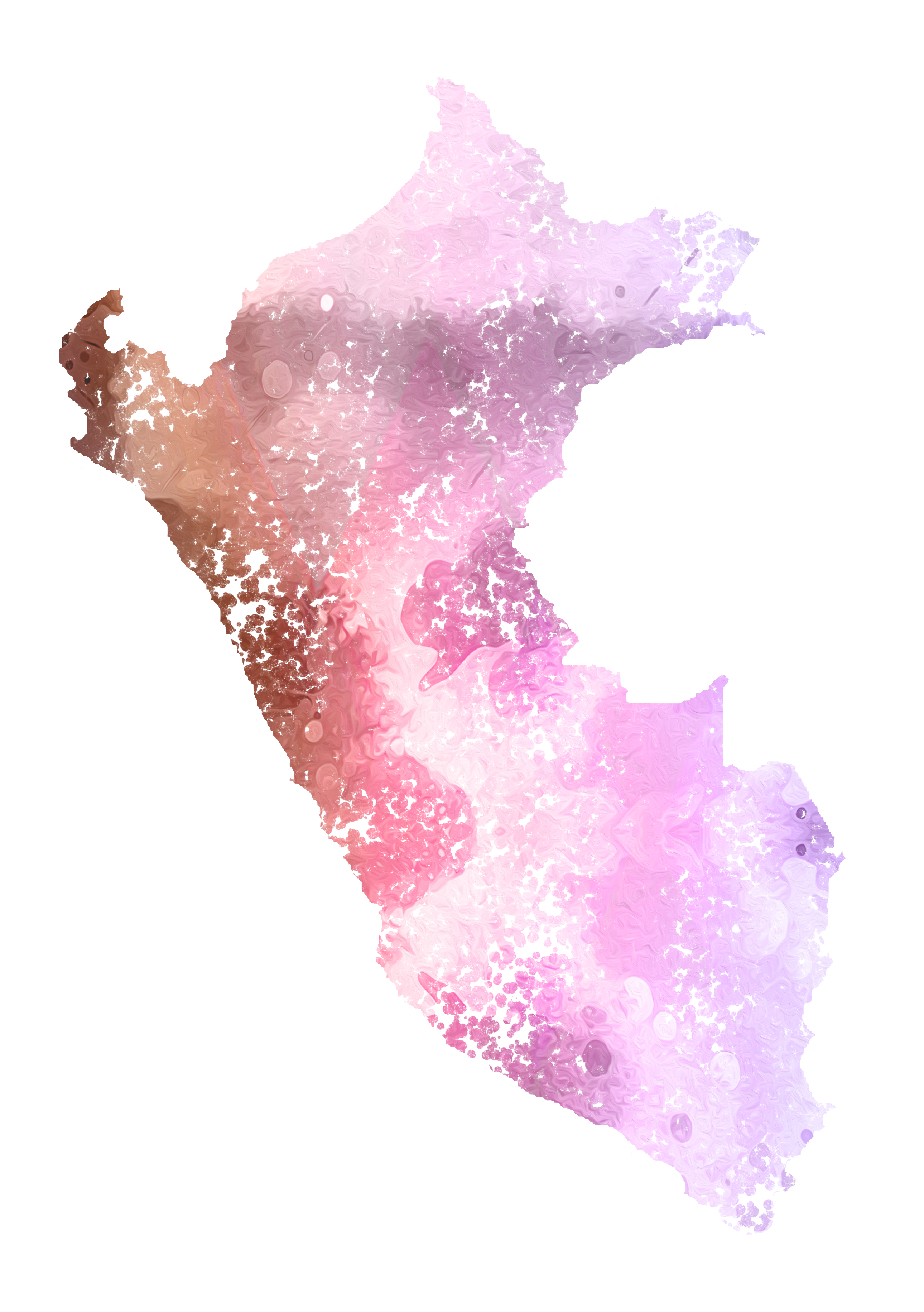 Where should you go on vacation next?