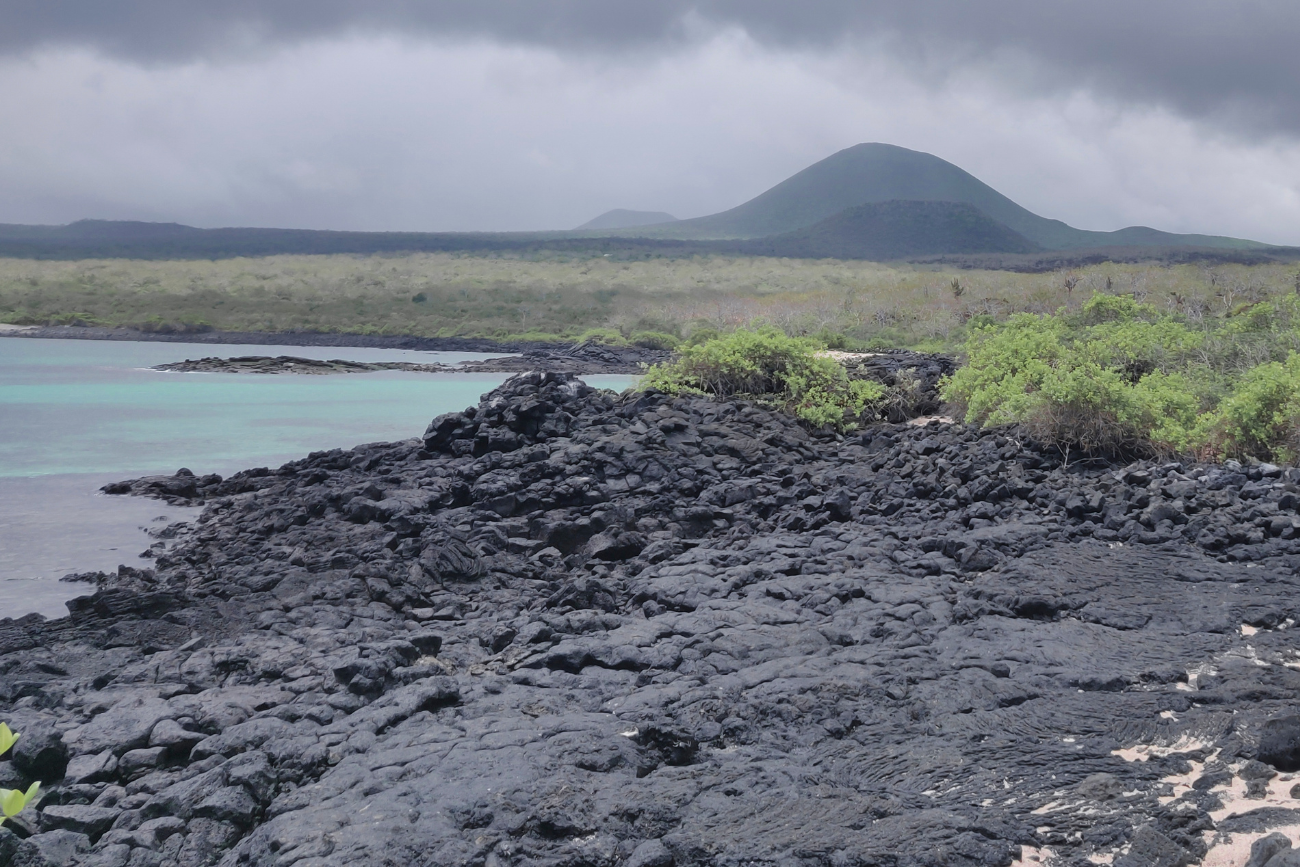 Floreana, Galapagos | Best Places to Visit on the Island

With incredible diving spots and stunning landscapes offering a magnificent contrast between its green hills and beautiful white, black or purple sand beaches, Floreana is the smallest of the four inhabited islands of the Galapagos Islands. Located in the south part of the Archipelago, the island was a well-known stopping point for pirates and whale hunters in the past.

Tips&Tricks: Now home to roughly 100 people, Floreana is the first populated island of the Galapagos Archipelago. Its first resident, Patrick Watkins was an Irish sailor marooned on the island from 1807 to 1809.

The first attempt to colonize the island was made by the Ecuadorians in 1832, but the initiative was unsuccessful due to the lack of access to clean drinking water. In 1929, a German holistic doctor, Friedrich Ritter together with his pacient and companion, Dore Strauch became its first permanent inhabitants. They manage to successfully set up a garden and happily live off the land.

As their story widely spread back home, in 1932 the Wittmers were inspired to follow in their footsteps. The couple, who at that time was already expecting a second child, initially settled in an old pirate hideout. A few months later, their baby was the first historically documented child born in the Galapagos Archipelago.

With the arrival of a self-proclaimed baroness that was planning to build a luxury hotel on the island, strange plots between the neighbors started to unraveled. Their conflicts escalated over the years into a series of mysterious deaths and disappearances, which still raise questions.

When planning your Floreana itinerary, you can choose between several different types of Galapagos cruises or day trips from the other inhabited islands of Santa Cruz, San Cristobal or Isabela. If you want to spend a few days exploring on your own, you can also go by yourself with the ferry or a speedboat. The price of a two-way ticket costs 80$ and in good weather, the journey takes about 2 hours.

Tips&Tricks: Even if Floreana is one of the inhabited islands of the Archipelago, do not expect to find shops, restaurants, or taxis. If you want to explore the surroundings, there is one bus that leaves from Velasco Ibarra port town to the highlands early in the morning and returns in the evening. Besides, on the entire island you will not find more that one very modest restaurant, one traditional landline telephone (otherwise no signal), and one store from where you can buy groceries (that we actually found closed during our stay).

Historicaly known as the location where the first settlers of Galapagos disembarked, Playa Negra is the access port on the island. This beautiful black sand beach is one of the most picturesque places of Floreana, and a great spot for swimming and snorkeling, as you can encounter many sea lions, sea turtles, penguins and marine iguanas.

Home to a sea lions colony, La Loberia is a small bay with crystal-clear water surrounded by black volcanic rocks. A short 1 km trail along a beautiful mangrove forest on a white sand beach connects the bay to the main port of the island, Puerto Velasco Ibarra.

In 1793, a famous wooden barrel was placed in the highlands to be used as a posting service in the middle of Pacific Ocean. After traveling for many months, the sailors used to leave addressed postcards in the barrel and sort the envelopes left by others, to pick the ones they can hand deliver on their way back home. For visitors who want to keep the tradition alive, the barrel can still be found in its original place, as well as a smaller replica placed right by the dock in Puerto Velasco Ibarra.

Disclaimer: I Was There was created to provide true and honest opinions about our experiences around the world. We genuinely enjoy traveling and storytelling, so our reviews are not in any way influenced by commissions or affiliate programs. 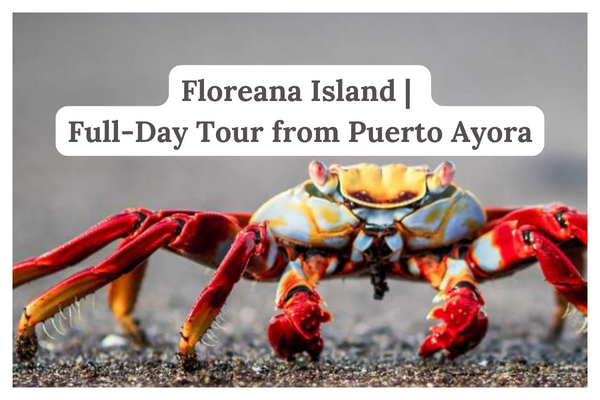 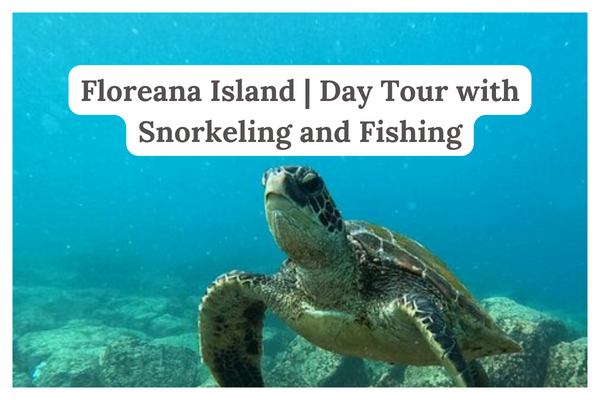 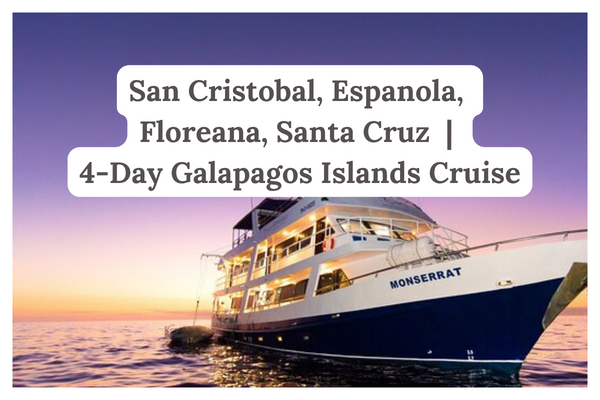 On the northern side of the island, Cormorant Point is home to the largest flamingo colony in Galapagos (of the 1500 specimens scattered throughout the Archipelago). The lagoon sits between 2 volcanic cones, and its beach has a distinctive olive-green colour.

A formation of sharp rocks in the ocean, Devil’s Crown it’s a volcanic crater, which has become one of the most popular places for scuba diving in Galapagos. Here you can find giant catfish, different species of sharks, many tropical fish, and entire colonies of sea lions.

East of Port Velasco Ibarra, reaching an altitude of 340m in the highlands, Cerro Alieri is one of the most beautiful hiking trails in Floreana Island. Over 48 new species (of which one third endemic) were discovered in the area, and in 1997 was even found a species of Linum cratericola, thought to be completely extinct.

Azilo de la Paz is a historically important site, located 8 km from Puerto Velasco Ibarra. Here you can visit the pirate caves that initially served as home for the first settlers of the island.

Where to stay on Floreana Island (our favorite choices) 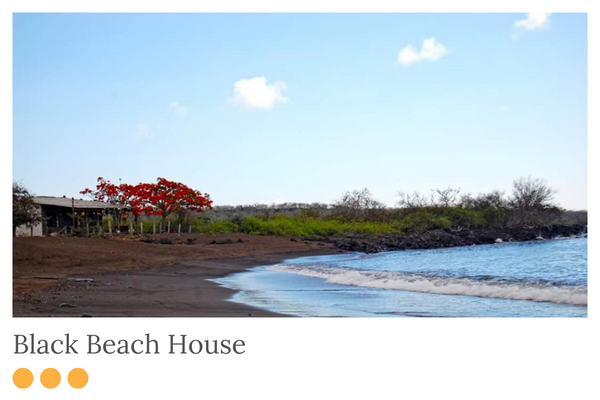 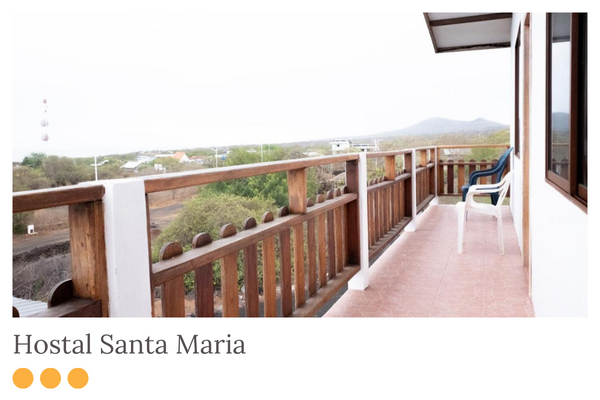 Tips&Tricks: There are not many accommodation options available, so if you want to stay overnight, you have to make early reservations. We recommend Black Beach House, where you will be welcomed by Ingrid, the niece of Margret Wittmer, one of the original settlers of Floreana Island. The house is located on the beach, and the view is absolutely stunning. 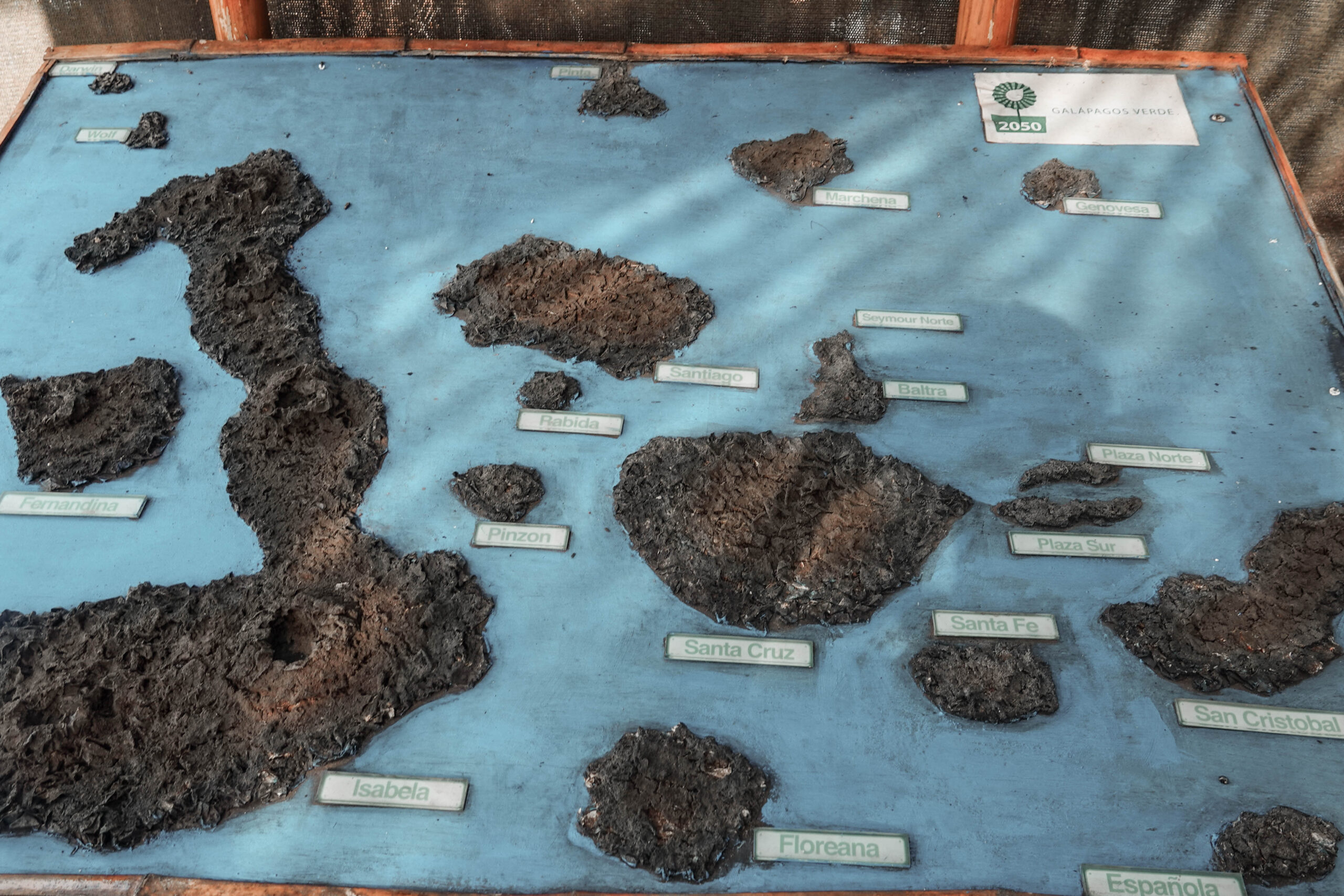