Although it’s a year-round destination, the best time to visit the Galapagos Islands is from December to May. Depending on the month and season, each island is different and has something unique to offer. The Archipelago has a hot, tropical climate and experiences two distinctive seasons: a warm (also known as rainy) season from December to May and a dry season from June to November. With March and April being the hottest and wettest months, sporadic heavy rain showers are usually expected at coastal regions and beaches.

We’ve visited the Archipelago in April because it’s considered one of the best months to spot land species such as the giant tortoise and land iguanas. The weather is nice, and the ocean is perfect for swimming and snorkeling for as long as you want. After many weeks of following several travel bloggers, we decided to stay in Santa Cruz and visit North Seymour, Bartolome, Santa Fe and Floreana.

With stunning white-sand beaches surrounded by black volcanic rocks, natural reserves, lagoons and amazing wildlife that has no fear for humans, Santa Cruz is one of the most popular inhabited island in Galapagos and by far the most developed. On North Seymour we were surprised by how many birds with a wingspan of up to 2m were flying at the same time above us. The warm crystal clear water was perfect for a snorkeling tour to Santa Fe, where tropical fish, sea lions, and rays surrounded us the entire day. Venturing into the ocean, we saw for the first time a colony of penguins on Bartolome, as well as a few sharks, sea lions, one lobster, so many beautiful starfish and colorful tropical fish. As soon as we disembarked on Floreana, we were greeted by the most adorable sea lion pups, reminding us how friendly is the wildlife on these remarkable islands.

The weather from December to May is influenced by the warm currents of Panama and the winds from the north-east. Despite heavy rains, the volcanic soil absorbs water quickly, resulting warmer air temperatures. Because of this, the ocean temperature reaches up to 27C, which makes the rainy season excellent for swimming and snorkeling.

From June to November the currents bring cold air to the islands, called garua. The dry season is characterized by light and often rains especially in the highlands. The temperature of the ocean does not reach more than 22C. 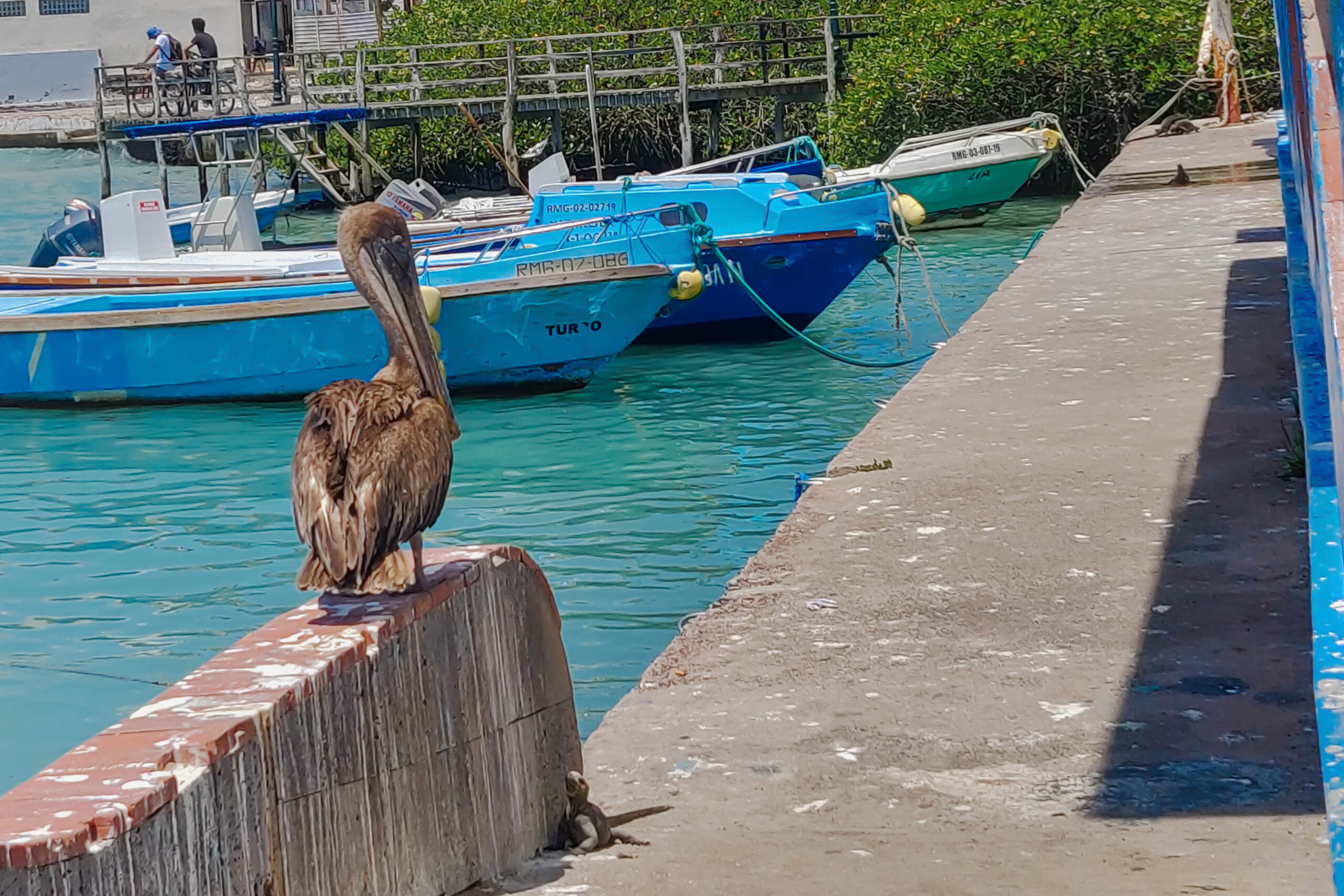 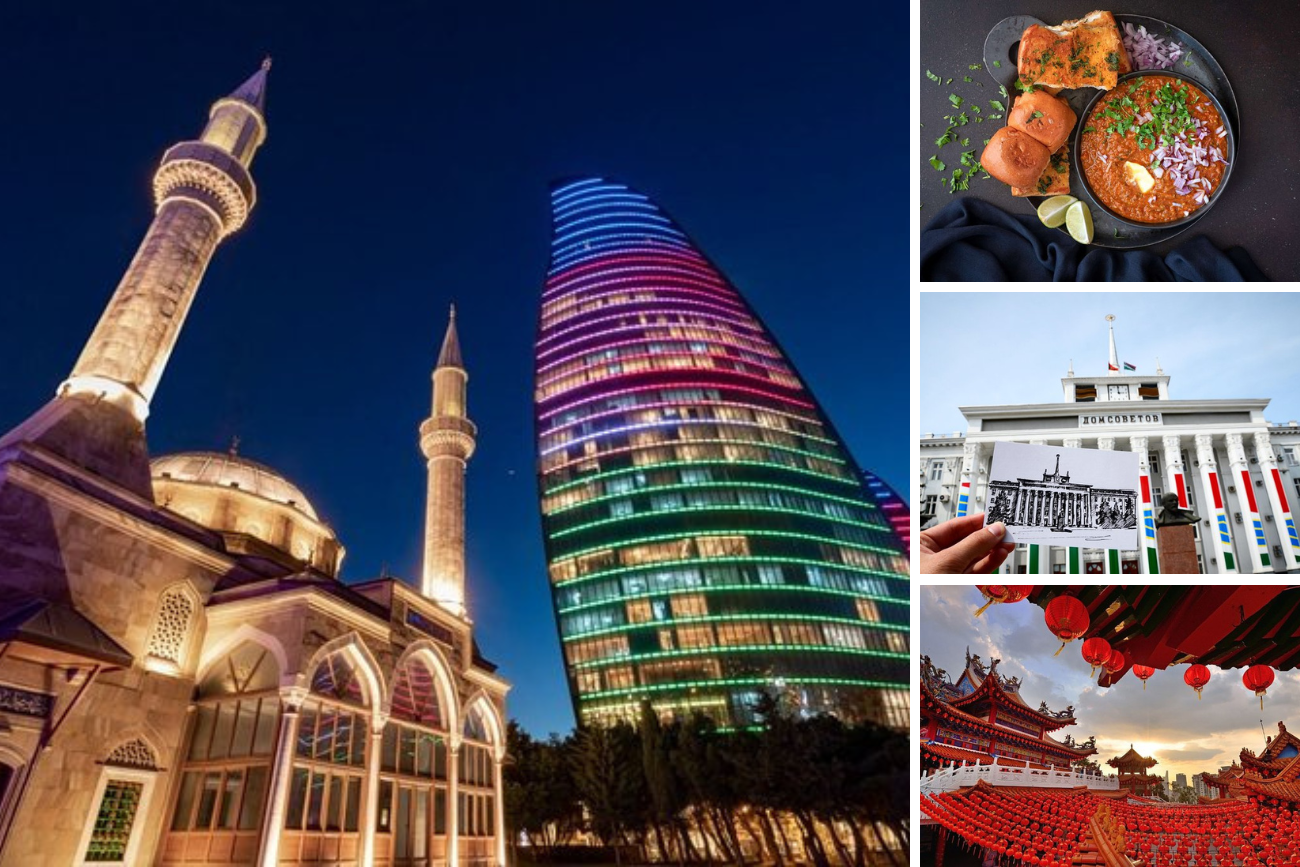